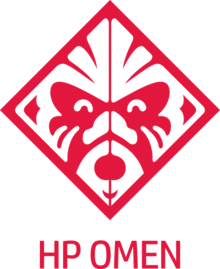 Omen by HP setup an educational live streaming boot camp at the ESL UK studios based in Leicester. The overall aim for the series is to learn and promote the Omen gaming systems.

I've participated in a couple of the boot camps, the first episode was education on Player Unknowns Battlegrounds (PUBG) with Onscreen and Missellacronin who are both full time streamers in the UK.

Footage we did in an interview was also made into an advert which circulated on Twitch promoting Omen by HP gaming systems. 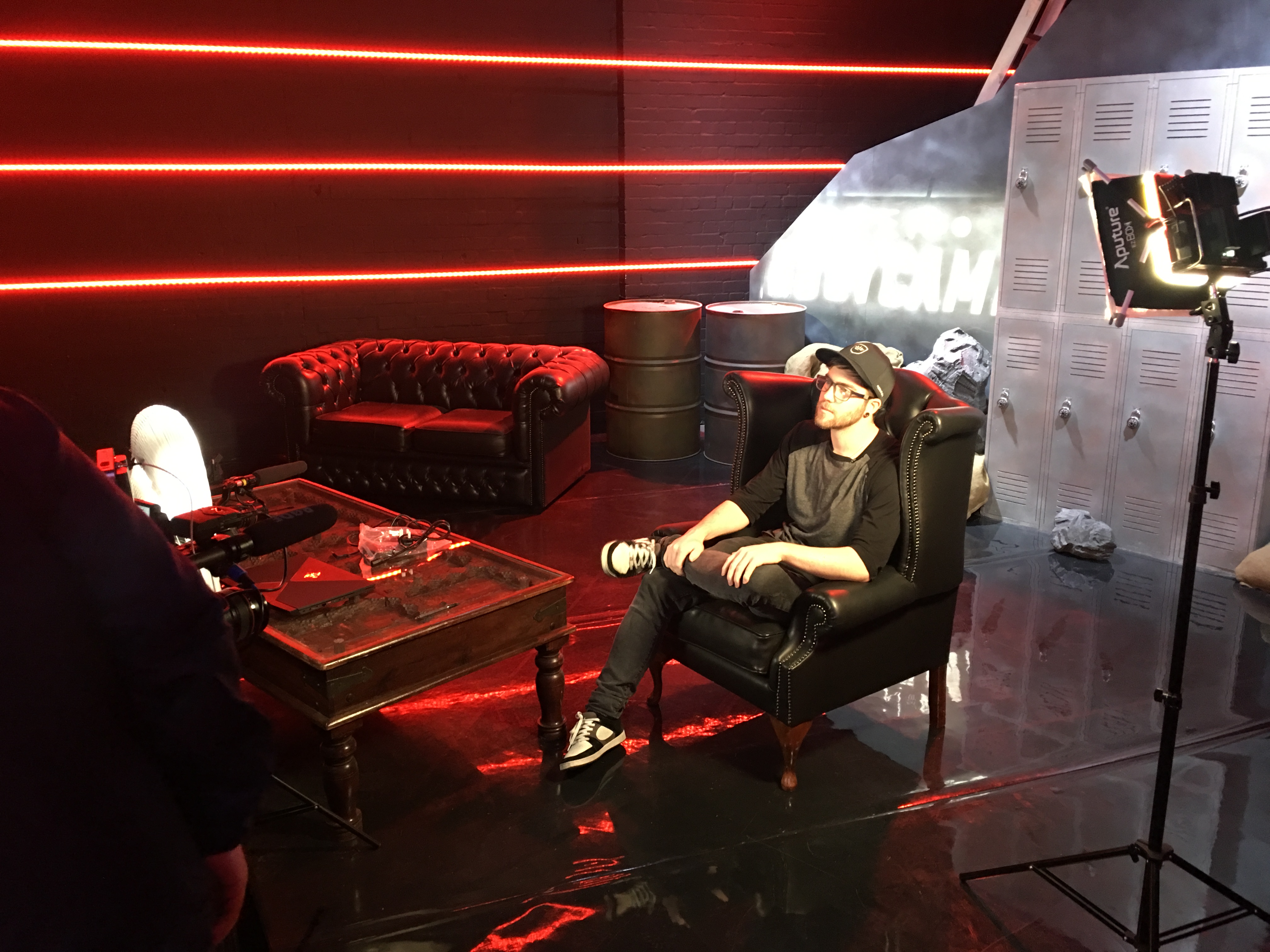 We did a day long sessions of filming and gaming. The theme was a professional player of a game teaching other players in a bootcamp style. 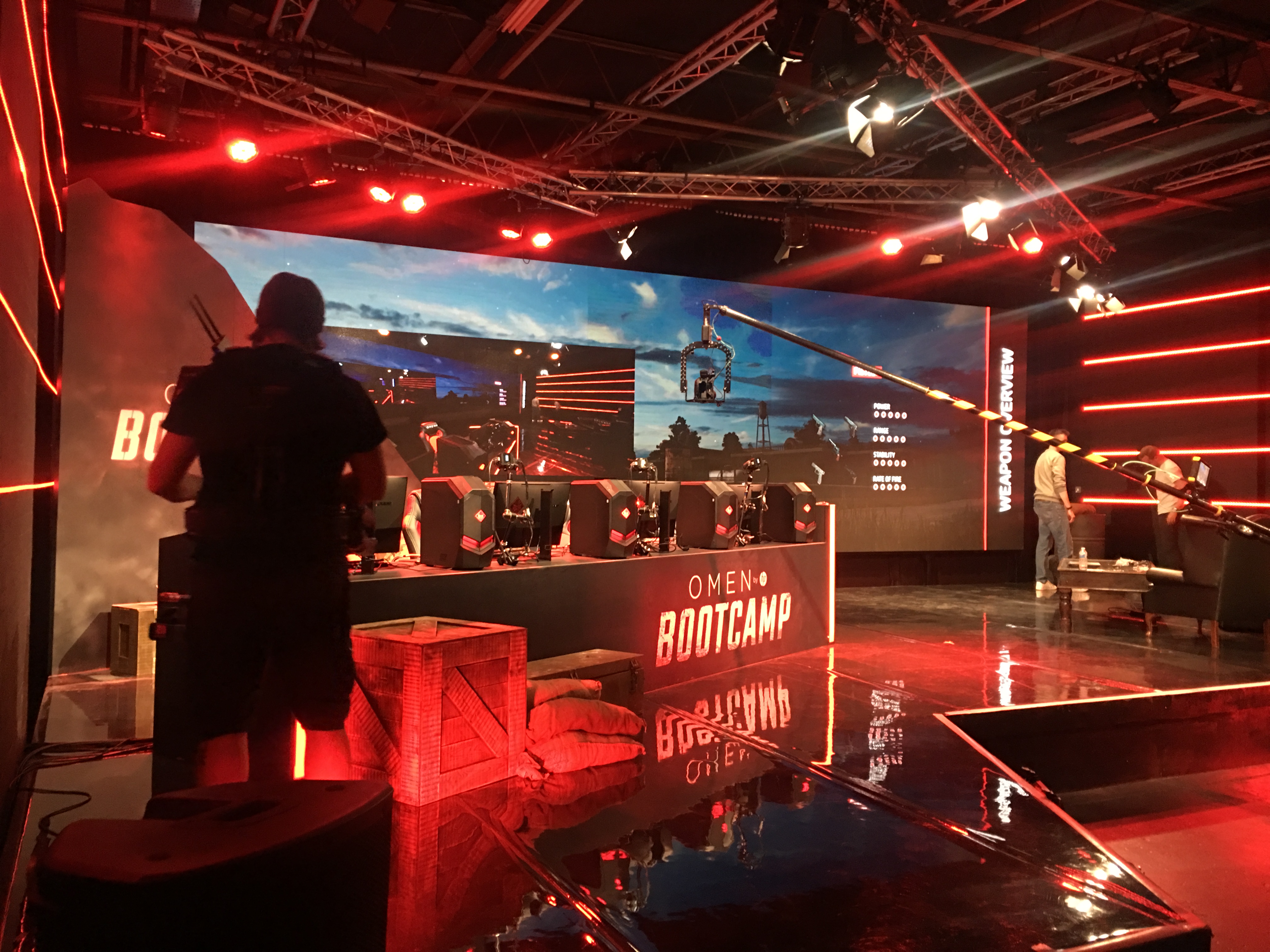 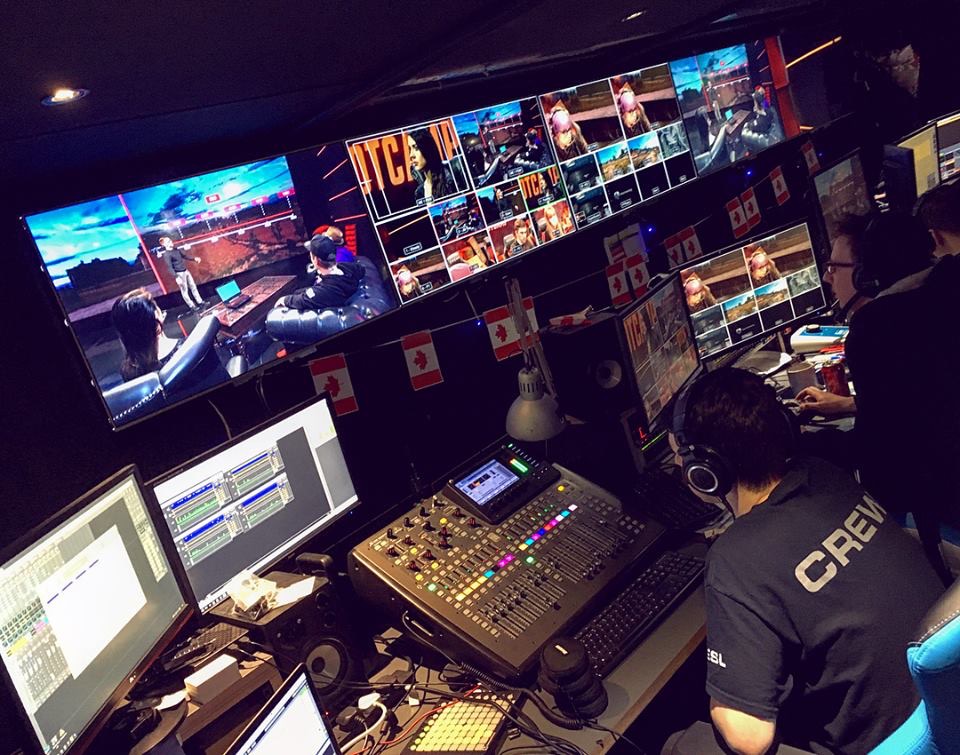